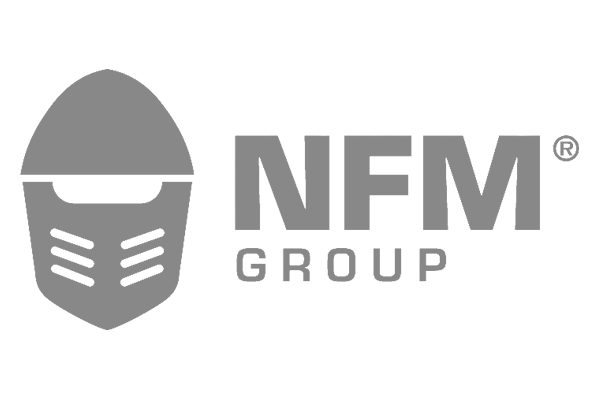 The NFM® Group was founded in 1996 by four men who were all active in the National Guard in Norway. Frustrated with the discomfort and lack of functionality of their existing military vests, they decided to make some improvements and sew some load bearing vests on their own.
When the Norwegian military heard of this project, they offered a small development fund to enhance these vests further. The result was a vastly improved vest, according to the existing standards, ready for sale in 1998.

Since, the NFM® Group has expanded and grown, and is now a major contender within the full spectrum protection segment. NFM's products and services, rooted in the Scandinavian heritage of craftsmanship, are now in use by a number of international armed forces and police.

The NFM® Group has a diversified range of products and services. Every detail has a purpose and every solution can be justified.
This is what NFM calls the Full Spectrum Protection (FSP):

To obtain their mission, the NFM® Group offers products and services for full spectrum operations. NFM develops products based on a deep understanding and hands-on experience of operational requirements.

Your feedback to our new onlineshop

Please let us know what you think about the new tacwrk-onlineshop. We are really looking forward to your feedback.